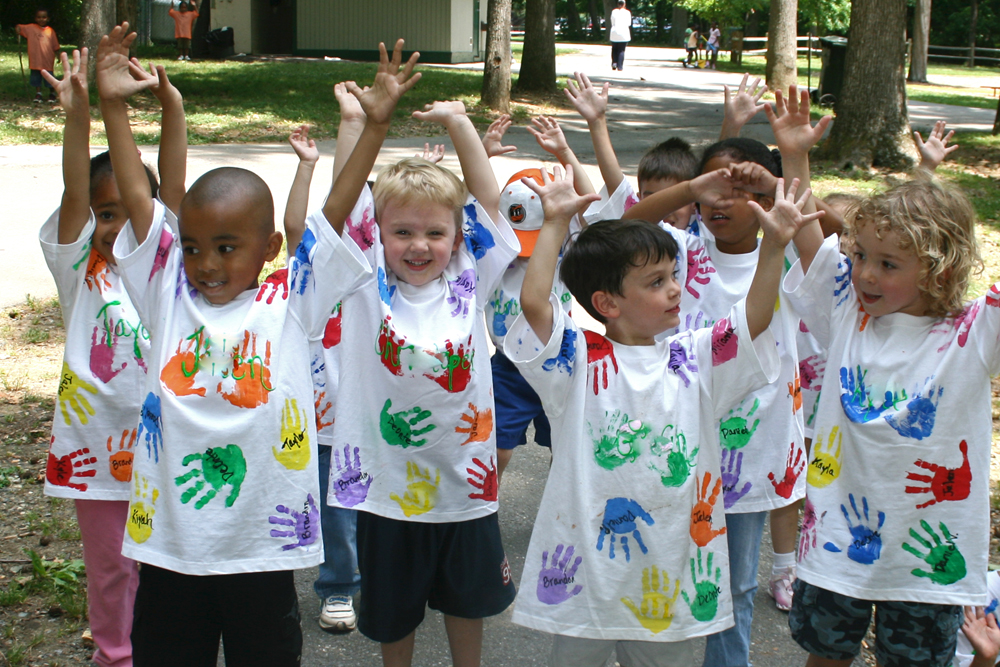 Residential and educational segregation are closely related. Nowadays, residential areas in the United States are highly segregated by race; thus public schools also tend to be segregated. Meanwhile, considerable evidence has shown that programs to promote stable, integrated neighborhoods with nondiscriminatory housing available to all are important for creating stable, diverse schools.

Oak Park is actively working to build an exceptionally diverse community. The current racial composition of the village is 65 percent White, 21 percent Black, 6 percent Hispanic or Latino, and 5 percent Asian. This composition is not a coincidence; diversity in Oak Park comes from the intentional effort of its inhabitants to build a more interconnected community with greater equity and social justice. But how does this benefit our children? Why do we want them to attend an integrated school?

More than four decades after the Fair Housing Act and five decades after Brown vs Board of Education of Topeka, neighborhoods and schools remain deeply segregated. Although residential segregation between Blacks and Whites has been declining since 1970, it is still a huge problem, particularly in the biggest cities of the country, and specifically in the Midwest and Northeast. By contrast, school segregation has actually increased since the late 1980s, and schools today are more segregated for minority students than they have been since the adoption of the initial post-Brown desegregation plans.

Studies make it clear that African Americans, Latinos and other minorities have different preferences than Whites regarding the racial composition of their surroundings, tending to be much more supportive of integration efforts. Whites, as a group, are particularly averse to efforts to change the racial composition of neighborhoods and schools, which is one reason why fighting against segregation in schools is such a complicated task.
Public and private organizations have spent decades working on integration because we want cohesive and equal communities. Racially segregated schools are typically characterized by visible signs of inequality, including concentrated poverty (the average White student attends schools with the lowest share of poor students, while the average Black student attends a school in which almost half of the students are poor), differences in access to resources (e.g., access to college preparatory curriculum such as Advanced Placement courses, computers and other technology, and qualified and certified teachers and administrators), and even differences in building maintenance and quality. Under such conditions, the risk of crime, and violent behavior in particular, is heightened.

Racial segregation tends to be perpetuated over every stage of a person’s life and across institutional settings, making those who grow up in a largely segregated environment more likely to lead their adult lives in segregated situations. In an increasingly diverse society like ours, it should be an alarm for detractors of race and ethnic diversity in schools.

In Oak Park, the way in which we choose to shape our community is deeply related to our vision that diversity makes us richer, stronger, and happier. This is not just a personal idea: diversity in schools is linked to positive learning outcomes both for minorities and for White students, including more robust classroom discussions, the promotion of critical thinking and problem-solving skills, and higher academic achievement.

Childhood friendships are also impacted and determined by educational and residential segregation. Students in highly segregated schools are much less likely to be friends with children of other races and usually the most effectively integrated schools create more diverse groups of friends. Segregated schools also heighten racial isolation for minorities, which is a serious problem given that racial isolation tends to lead to, and increase, racial tensions.

These early experiences in desegregated environments are beneficial for all racial groups. Interacting with a diverse group helps break down traditional social-psychological barriers by creating more accurate and positive expectations of interracial reactions, by building confidence in people’s ability to succeed in racially mixed environments, and by providing practice in dealing with potential racial tension. Several studies suggest that school desegregation does create more positive reactions among both Blacks and Whites, leading to more positive interactions between adults of different races.

It’s important to remember that integration is an ongoing process. As Anthony Clark, a teacher from Oak Park and River Forest High School, said in our panel on the future of integration in Oak Park last month: “As diverse as we are, as progressive as we are, we should be further than we are. We’re trying to build a community, unity within community.” This is the reason why we chose and keep choosing integrational strategies for our neighborhood and for our schools.

There is no doubt about the negative outcomes related to economic and racial segregation in schools. Inequality in access to opportunities, adverse and harmful social-psychological barriers related to interracial expectations, poverty perpetuation, and discrimination among society will not vanish, but they will almost certainly decrease with diversity integration.

Racial integration is still one of the biggest challenges of the country and the first step towards accomplishing it is by embracing and normalizing the ethnic diversity in schools. It is essential to encourage housing integration policies so that we can see the positive effects of school integration in our society. If we want tolerant children who will become critical thinkers and better problem-solvers free of stereotypes and judges, we have to start at home.
References: