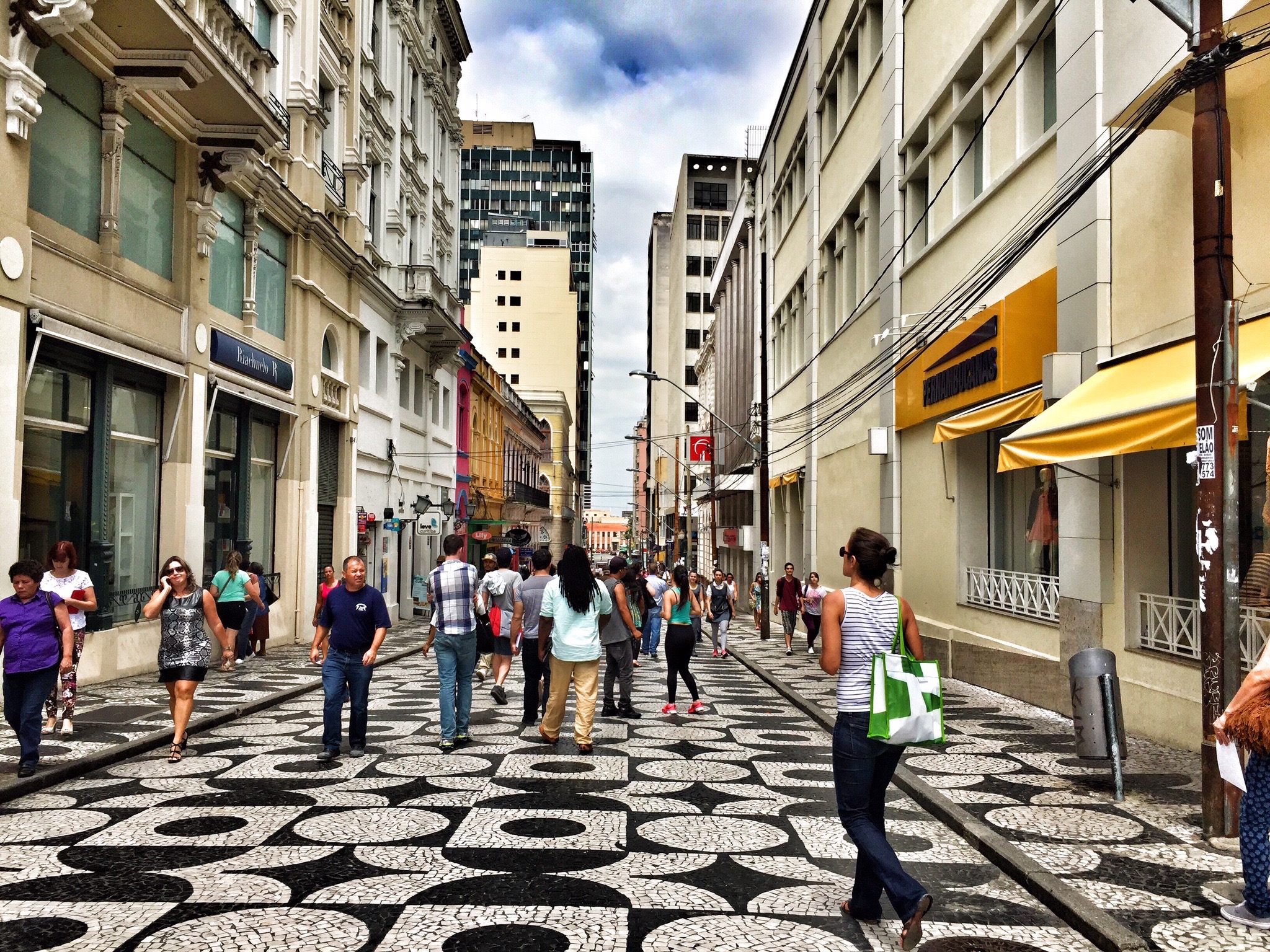 Despite the many urban revitalization initiatives bolstered by available research, many communities that employed integration strategies still failed to sustain the movement. The challenge is centered on the difficulties related to raising revenues necessary to prevent residential segregation. The tax-base sharing policies from affluent suburban districts to combat poverty is often met with opposition, as evidenced by the common practice by those who are able to move, transitioning to suburban communities that are seemingly unaffected by the blight of poverty. However, there is a body of research opposed to the notion that the grasp of poverty is specific to and can be contained within the inner-city.

Skill Segregation in the Labor Market 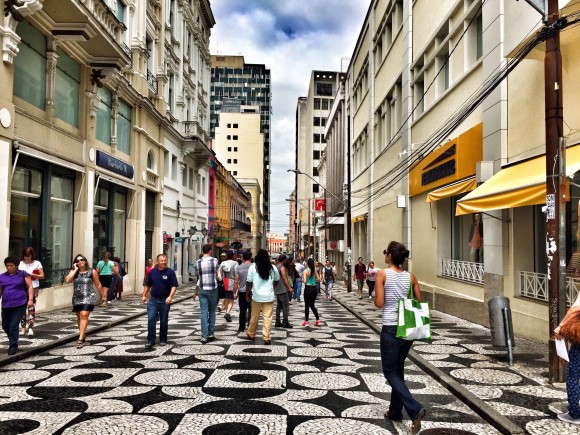 A study by Mazzolari and Ragusa (2007) illustrated the notion of information technology contributing to polarization of the high and low ends of the labor market. Data showed that when a certain proportion of college graduates in the urban workforce are present, it correlates with the increased productivity and wages of low-skilled workers. Therefore, a technology-rich region produces knowledge- and service-based economies. Alternatively, services that are provided by low-skilled workers ensure the productivity of high-skilled workers. So if many of the opportunities for low-skilled laborers are dependent on their spatial proximity to other workers, then residential segregation may very well be hamper economic growth for the region. A balance between the two must be struck in order to sustain economic efficiency in the labor market.

Residential Segregation and the Suburbanization of Poverty

An Urban Studies report used panel data from US metropolitan areas that spanned 25 years. The study’s findings indicated that between the years 1980-2005, the impact of segregation on welfare populations negatively affected economic growth in the short- and long-term. The negative impact on economic growth was determined by relating per capita income growth to the levels of racial and skill segregation. The study also revealed that the negative impact of racial segregation has also been observed to increase over time.

Furthermore, research has shown that the conventional mechanism for residential segregation—racial segregation—has a negative effect on suburban income growth. The practice of “voting with your feet” is common among those who have the financial capacity to move out of an integrated community and into a segregated one. However, since the benefits of moving are now in question, the distinct disadvantages of inner-city poverty and its blighted communities are not specific to its residents nor it is true of urban centers to be contained entirely within the inner-city. 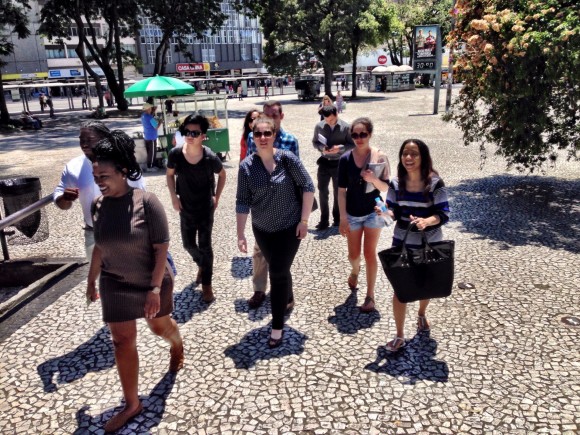 Established integrated communities like Oak Park must sustain their social integration because it appears that it not only improves the quality of life and enhance social equity for the poor, but also facilitates social and economic efficiency as well as the income growth of the entire metropolitan population. From the aftermath of the Great Recession, a disproportionate number of individuals residing in metropolitan areas were among the most impacted—with its consequences on the surrounding suburban areas sure to follow. Oak Park residents would be wise to support policies aimed to deter all forms of residential segregation, but it is important to understand that the results of the proposed policy cannot be seen in the short-term.

The idea of a policy’s long-term goal does not necessarily mean that the issue is not a pressing one. It is. In fact, it does not fully delineate the urgency of the policy either. There are few more important moments in recent history for a policy designed to intercept and repress the conditions of residential segregation. The time is now.