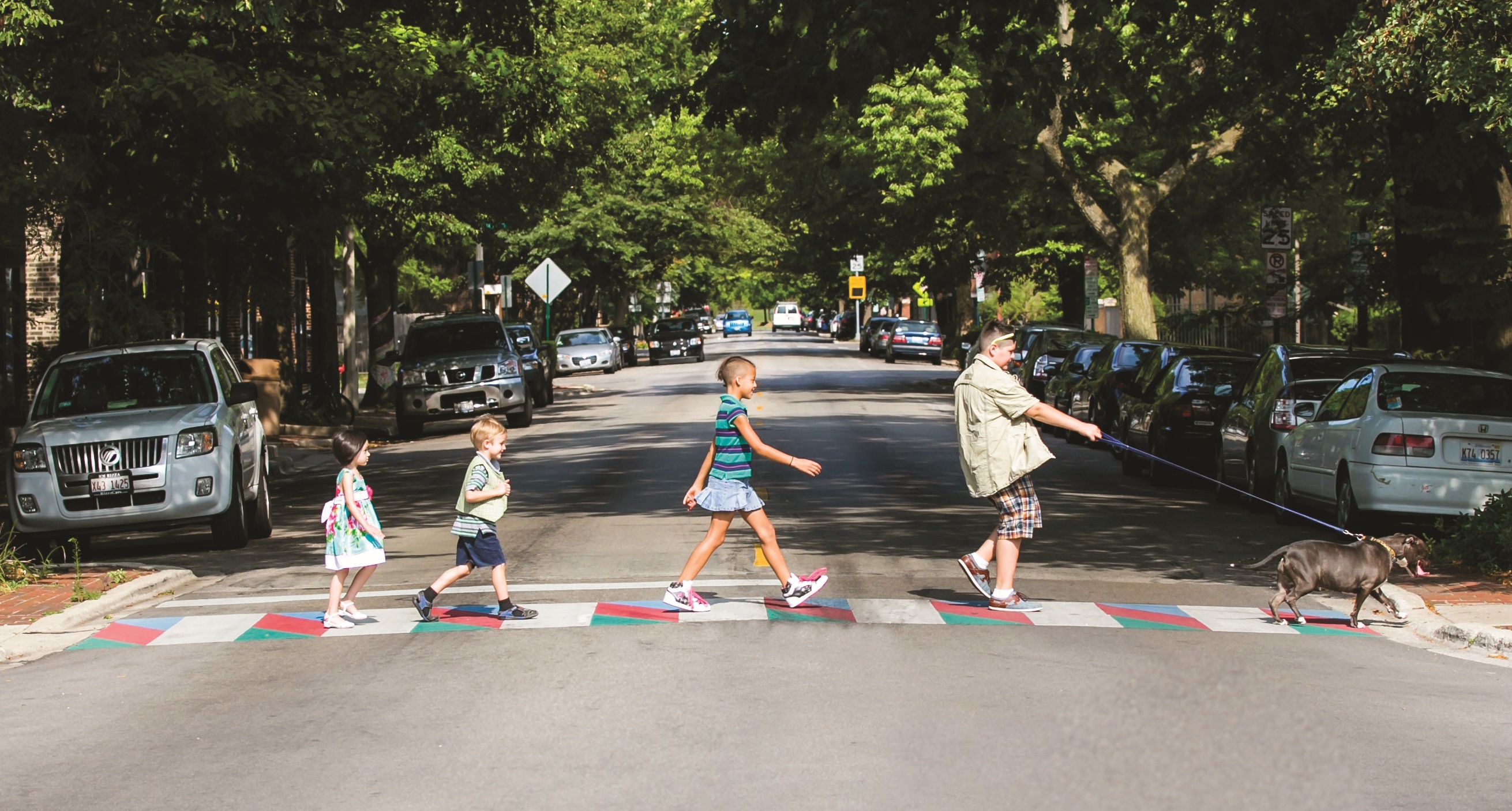 “Talking about race only causes divisiveness.”

“We have a black president—doesn’t that mean racism is in the past?”

When we talk about race, these responses always come up at some point. While many of us wish that racial divisions were part of a bygone era, we at the Housing Center know that’s not the case.

Nearly every day, our rental advisors hear from people who request listings in certain parts of Oak Park based largely on their perceptions of the racial makeup of that area. Often, our advisors are able to show those clients that there are beautiful neighborhoods throughout all parts of Oak Park, and they end up happily living in an area they hadn’t previously considered. In those cases, we’re battling misinformation and hearsay. 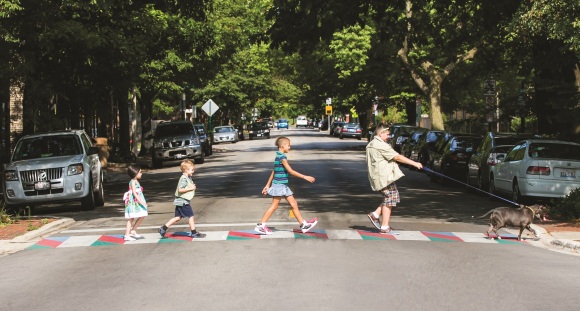 Sometimes, though, the race-based requests are more explicit: Recently, Rental Advisor Kate met with a young couple looking to move to Oak Park from a nearby suburb. They had developed a good rapport, and the couple were from a minority ethnic group, so Kate was stunned when they stated outright that they didn’t want to live among black people.

She explained to the couple that the mission of the Housing Center is to promote diversity and integration in Oak Park. Further, she noted that racial diversity is one of the reasons that many people choose to live in Oak Park—it is a core value for most Oak Parkers.

The couple left the Housing Center with apartment listings based on their preferences for size and amenities, not the race of their neighbors. We hope Kate was able to change their outlook, or at least give them something to think about, although that seems unlikely.

But this interaction, along with all of the misinformation we hear from clients every day, underscores the need for the Housing Center. We need organizations that continue to support integration with care and intention because it won’t happen on its own, even in racially diverse towns like Oak Park.

Perhaps a day will come when intentional efforts toward diversity are not needed, but that day is still far in the future.