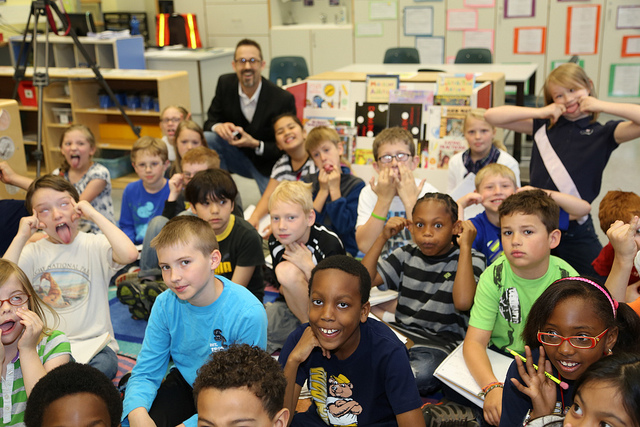 Many studies show that integration could solve many societal problems, including underperforming schools and the achievement gap. Yet Americans’ unwillingness to discuss race is precisely why the issue isn’t even on the table, especially within the political spectrum, and it leads to the issue being as divisive as it is today. So let’s put race on the table for discussion before it’s too late.

Continuing the Sins of Our Past 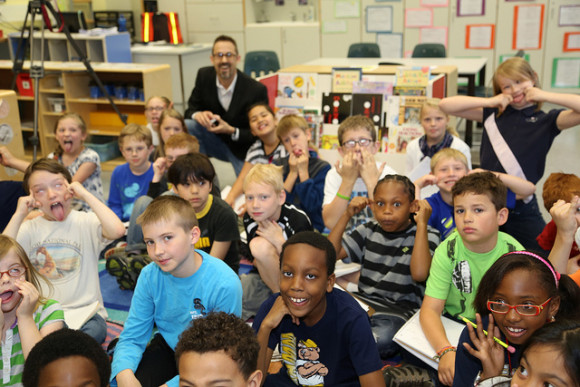 If you’ve ever browsed through the history of Chicago’s housing policies, you would see how severely segregated the communities are. Unfortunately, this was done intentionally. This is the city that hatched many of the devices that were and are commonly employed by housing segregationists. Discriminatory practices were born, cultivated, and refined here. It’s difficult to collectively admit as a nation that the sins of our predecessors immobilized subsequent generations of minorities, many of whom are unable to climb out of their segregated, disinvested pockets of poverty.

These people are descendants of slaves whose families have never known middle-class prosperity, who don’t have the career networks, education opportunities, or cultural resources that other Americans take for granted. Consider the issue of fair housing from a household perspective and it will naturally lead to the conclusion that a home (in the “right” neighborhood) is an American family’s greatest intergenerational asset. The exact location of a home can determine a person’s sense of security during resident-police interactions, the level of access to healthy foods, quality of schools, likelihood of dropping out of school, and access to job opportunities. Moreover, these negative effects of segregated neighborhoods diminish the future job potential of a disproportionate number of black children.

Tragically, our history also reveals that the disfranchised, black American family has suffered through generations of systematic racism, in the form of housing policies designed to segregate blacks from white families, public resources, and job centers. Along with inequality in educational opportunities, these policies have immobilized generations of black families, trapping them in a cycle of perpetual poverty.

The fact that this tragedy has occurred for generations is contrary to the view that poverty is solely a result of the behavior of its current inhabitants. Rather, it is a problem caused by those who decided they would only like to reside next to neighbors who looked like them, and who were supported by lenders backing mortgages of homes in white-only neighborhoods and real estate agents who steered black families towards race-designated neighborhoods, as well as exclusionary zoning policies that prevented the construction of taller apartment buildings intended for working-class families who rent or lease.

All of these together serve to perpetuate intergenerational poverty. An Urban Studies report titled “Residential segregation, spatial mismatch and economic growth across US metropolitan areas” revealed that while the entire country was still suffering from the effects of the Great Recession, the most severely impacted areas were in segregated urban centers. The report stated that the recent declines in residential mobility indicate that our country has made little progress in this regard.

Talking About Race for a Better Future

What does that say about us if we can’t sincerely talk about race, despite the multitude of racially divisive social malfunctions often leading to poverty? If any resolution is attainable it will surely come from actively talking about race, not burying the past.

We should better prepare our next generation to embody a high level of cross-cultural competency and to ultimately choose a different path than the one that led us here. There isn’t a blueprint to guide us because this country in itself is the first and only living blueprint available. No one has ever claimed it would be easy and clearly the issue of race has never been.

Our predecessors have neglected to address the issue and the consequences of their reluctance is evident today. As the challenge awaits, we will diverge from a path of reluctance that gave up before getting started or will we forge a new one?