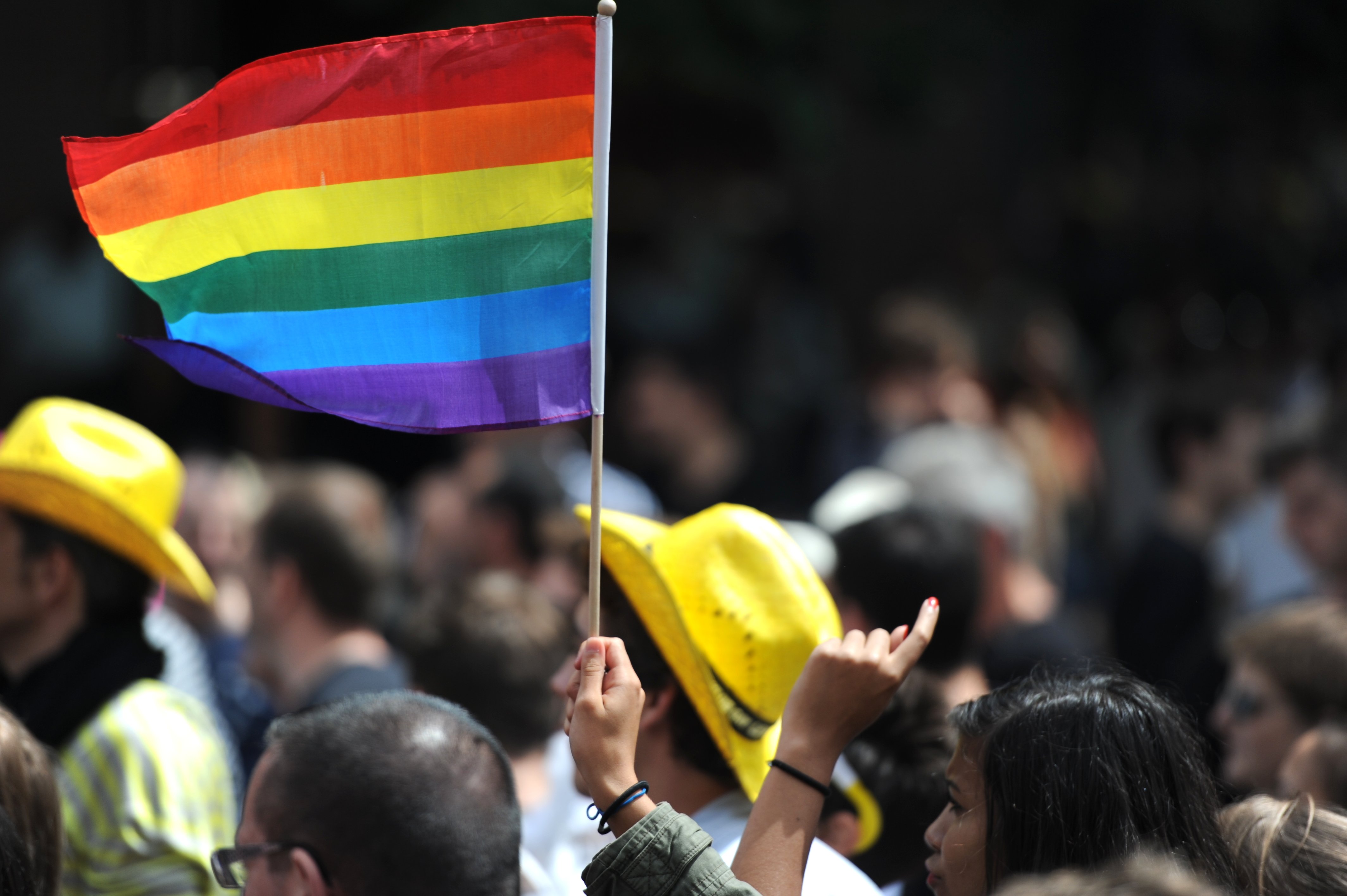 Recent strides in the fight for equal LGBT rights, such as Wednesday’s Supreme Court decision to overturn DOMA and Proposition 8, are uplifting and show promise for the future of equal rights. Still, it is crucial that this effort garners Federal housing protections so that members of the LGBT community can live wherever they want and to bring us one step closer to true equality.

The 1968 Fair Housing Act does not delineate sexual orientation or gender identity as protected classes. While about 20 states, including Illinois, list sexual orientation as a protected class, only about 15 states extend this same protection to transgender individuals. Further, local ordinances around the nation vary significantly, creating an uneven housing choice topography and sabotages the creation of a fair housing market.

To remedy this troubling hole in LGBT housing rights, the Housing Opportunities Made Equal Act (HOME) was drafted in 2010 to amend the Fair Housing Act.  However, when Jerrold Nadler (D-NY) and John Conyers (D-MI) introduced the HOME Act of 2011, it was referred to the Subcommittee on Financial Institutions and Consumer Credit, where it died. A companion bill introduced in the Senate by then Democratic Senator of Massachusetts, John Kerry, met a similar fate.

Since then, Jerrold Nadler (D-NY) and John Conyers (D-MI) reintroduced the HOME act to the House of Representatives on June 25th in hopes of harnessing the current heightened national attention towards LGBT rights. Additionally, with Kerry now serving as Secretary of State, Senator Sherrod Brown (D-OH) took on the role of reintroducing the companion legislation in the Senate on the 27th of June. This reintroduction of the HOME legislation in Congress comes after the publication of a HUD study that found that same-sex couples are more likely to experience unfavorable treatment when trying to rent a home than heterosexual couples.

“We applaud Senator Kerry and Representative Nadler for their efforts to bring the Fair Housing Act into the 21st Century,” said Shanna L. Smith, National Fair Housing Alliance President and CEO. “These much-needed changes to the Act reflect our nation’s commitment to creating stronger, more diverse and inclusive neighborhoods. Housing discrimination is wrong and runs counter to the American spirit of opportunity. It’s time we leave intolerance and bigotry in America’s dark history of senseless exclusion and instead continue to march on the path to equality.”

If passed, the HOME Act would amend the Fair Housing Act by prohibiting discrimination in the sale or rental of housing, the financing of housing, and in brokerage services on the basis of sexual orientation, gender identity, or marital status. The proposed Act also seeks to expand the Fair Housing Act’s definition of “familial status” to accurately reflect contemporary family arrangements. This means extending the term to include “anyone standing in loco parentis” of one or more individuals who are not 18 years of age. In other words, parents without legal status will also be protected under “familial status”.

The Act would prohibit discrimination in lending on the basis of actual or perceived sexual orientation or gender identity. Further, HOME would require a seller or landlord to refrain from engaging in housing discrimination, even after the purchase or the lease is signed.

Now is the time to mobilize and press forward for a more inclusive and just Fair Housing Act that includes the LGBT community. As the cornerstone of the fair housing community, this legislation must be a reflection of all citizens’ rights. We must work to set Federal standards that will pave the way to integrated and diverse communities across the board if we are to affirmatively further fair housing.