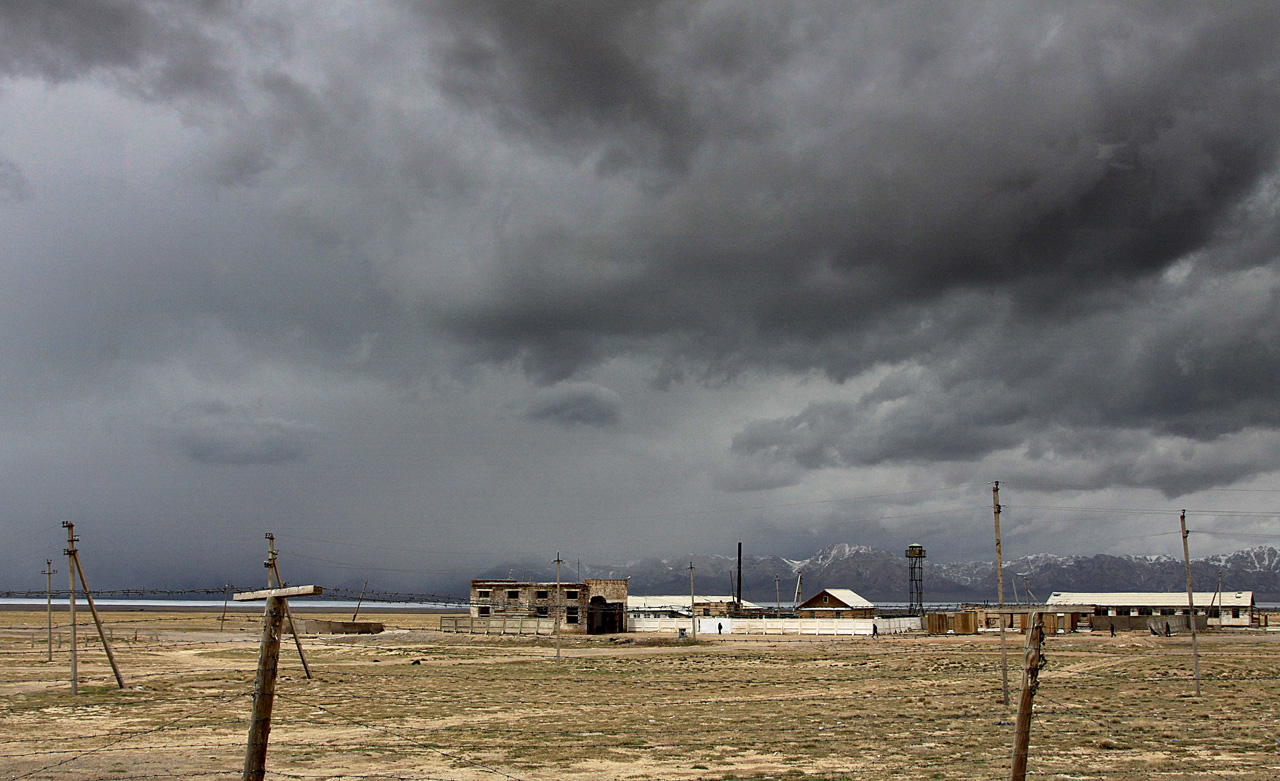 Our basic discourse has come to accept the terms “illegal immigrant” or “illegal alien” when referencing migrants that are not authorized to live in the U.S. This is despite the fact that this language is highly inaccurate, pejorative, and cultivates fear. The use of these terms shape public opinion on immigration policy and distracts the attention from the disproportionate accessibility to full citizenship for certain populations, specifically those from Latin America.

Discontinuing the use of “illegal” when referring to unauthorized migrants allows us to have a conversation about how to move forward and fix immigration policy. People focus only on illegality instead of considering the people who came to the US in search of a better life for themselves and their families. Often we forget, or rather, ignore that immigrants deserve the same rights as everyone else. We also ignore the fact that most U.S. citizens are descendants of immigrants.

Having crossed the border without permission does not render a person necessarily an “illegal immigrant”. You can cross the border without permission, and later obtain legalization and even citizenship. The use of the adjective illegal dehumanizes immigrants and enables people to avoid feeling sympathy for this population, many of whom are separated from their children and loved ones when they are deported.

Further, the ‘I’ word lumps together individuals who are in the United States under vastly different circumstances. Some individuals are brought here against their will, such as victims of human trafficking.  Others come here on valid visas but subsequently fall out of status. There are immigrants here under “temporary protected status” because of strife in their home country, but fall out of status when our government removes their protected status. To blanket all immigrants who are out of status as being “illegals” is overly simplistic.

So the question is what does one call those that many consider “illegal”?

How about people? Why not immigrants seeking citizenship? America is the Land of the Free yet we are quick to label and criminalize fellow human beings searching for civil liberties and opportunity.

The Fair housing Act protects the housing rights of this population, however many fail to observe the law since society labels persons seeking citizenship as criminals and illegal. The ‘I’ word weakens the authority of the Fair Housing Act by withholding the rights immigrants are entitled to. It important to acknowledge the connection between housing and immigration since housing provides a landscape for immigrants and citizens to interact with one another and can lead to a mutual understanding of potential immigration reform. Discontinuing the use of the ‘I’ word brings us one step closer to more just and realistic immigration policy.