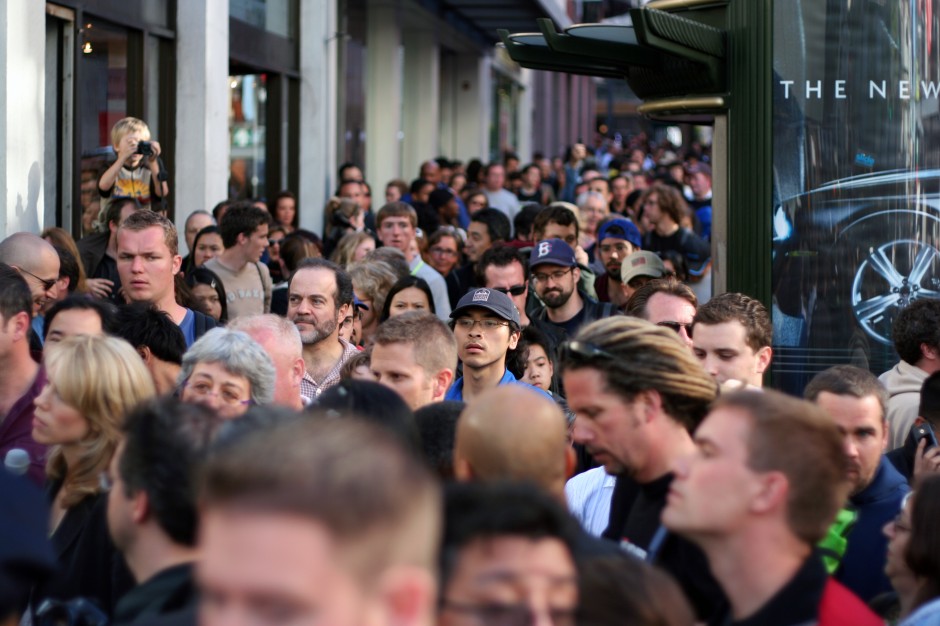 The United States is comprised of an ever growing and diverse society of people. This pattern is increasingly exhibited all throughout the world. If you’re curious about how rapid the population is growing, check out the US Census Population Clock that tracks the rate of population grow for the United States and the world. This real time instrument proves our need to implement proactive fair housing practices in response to the future migration patterns of residents and potential demographic shifts within your community.