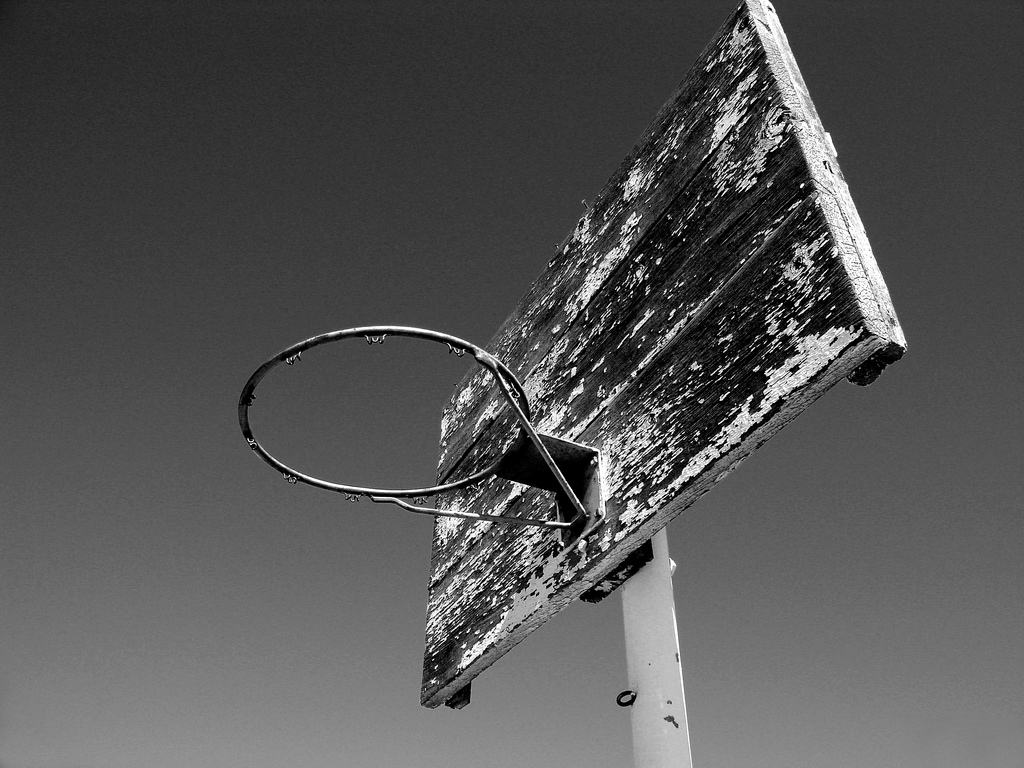 The Fair Housing Act of 1968 banned housing discrimination and mandated that the government “affirmatively further” fair housing. But the law didn’t make it clear exactly what that meant.

The Department of Housing and Urban Development, charged with enforcing the law, has since granted billions of dollars in block grants to communities on the condition that they track obstacles to fair housing and their efforts to overcome them, and prove that they do not discriminate. But HUD has only withheld funding for violations only twice since 1974. Meanwhile, segregation levels have barely budged. So what should communities be doing to “affirmatively further” fair housing? ProPublica asked fair housing experts and readers to weigh in on Quora. Visit the discussion page on Quora to share what you think.

Additionally, read the telling piece, Living Apart: How the Government Betrayed a Landmark Civil Rights Law, which investigates the failure of HUD to carry out provisions of the Fair Housing Act requiring states, counties and cities to “affirmatively further fair housing” as they spend funds using Community Development Block Grants, public housing and other HUD programs. The story is a first rate summary of the long-term federal neglect that has impeded enforcement of this important civil rights law. This article can be found here.