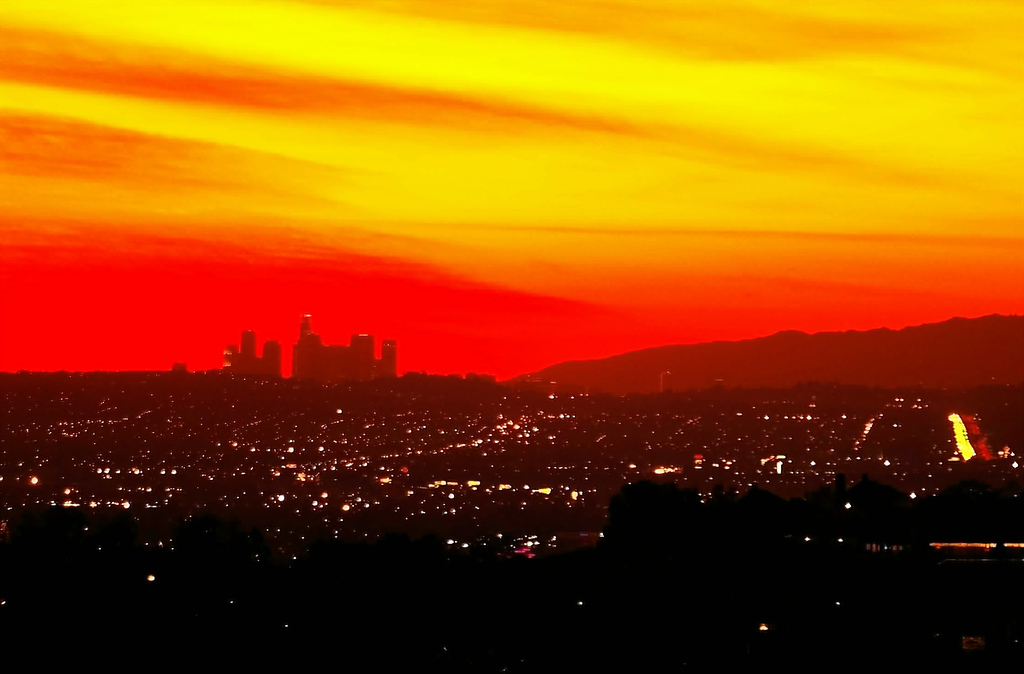 Los Angeles is well known for its warm weather, the LA Lakers, entertainment, and fashion. However, the City of Angels is also known as the nation’s homeless capitol, concentrated especially within the infamous Skid Row District. According to the Los Angeles Youth Network, there are approximately 12,000 homeless youth on the streets of Los Angeles every night; over 50,000 adults are considered homeless.

A Los Angeles Councilman, Mitchell Englander, is proposing the Community Care Facilities Ordinance. The ordinance is intended to cut down on several group homes that have become a nuisance in their neighborhood. Despite the positive intentions of this ordinance, according the Los Angeles Times, it could be exclusionary to single family and low-density zones, prohibiting multiple leases in one home.

Having multiple leases is important for the housing stability of some individuals that cannot afford market rate housing or need the emotional and social support of other people. Multiple leases especially allow veterans and recovering addicts to help build or rebuild their credit. If residents in these situations transition to one lease for all dwellers, if one tenant violates a rule all tenants can be evicted.

The Community Care Facilities Ordinance would also disproportionately impact the senior population, preventing them from living with roommates. Fixed incomes are a barrier for many seniors to afford a home, making a roommate situation the only solution to live in a quality unit. The ordinance could also harm people with disabilities and parolees living in group homes because it deters supportive group homes.

Although the Community Care Facilities Ordinance states that these homes will be protected if licensed, obtaining a license is not always available for these programs. In Los Angeles, licensing does not exists for “supportive homes”. Under the proposed ordinance single family homes with more than one lease will be considered a boarding house, which is prohibited in 80-90% of L.A.’s residential areas. Though some of these facilities are not licensed, the buildings are still heavily monitored by US Department of Housing and Urban Development and the US Department of Veteran Affairs; the two entities which typically fund these programs.

Further, the United Way stated that the ordinance is in direct violation of the Fair Housing Act, the Rehabilitation Act, state fair housing law, and the state’s constitutional right to privacy. If the ordinance passes, Los Angeles is at risk of losing federal funds. The United Way predicts that it would additionally eliminate 250 housing units of shared housing for people with disabilities. The Inner City Law Center also predicts that the ordinance would compromise the living situations of 43,000 working class families sharing housing in single family homes. If this ordinance is passed the Inner City Law Center stated that disability rights advocates are prepared to sue.

At times municipalities create policies without realizing the unintended consequences it will have on certain populations. In order to prevent negative impacts and harming constituents, it is important to consult local organizations and fair housing agencies. Also rally citizen participation to stay informed about their perspective on the program and to be aware of the needs of the community.