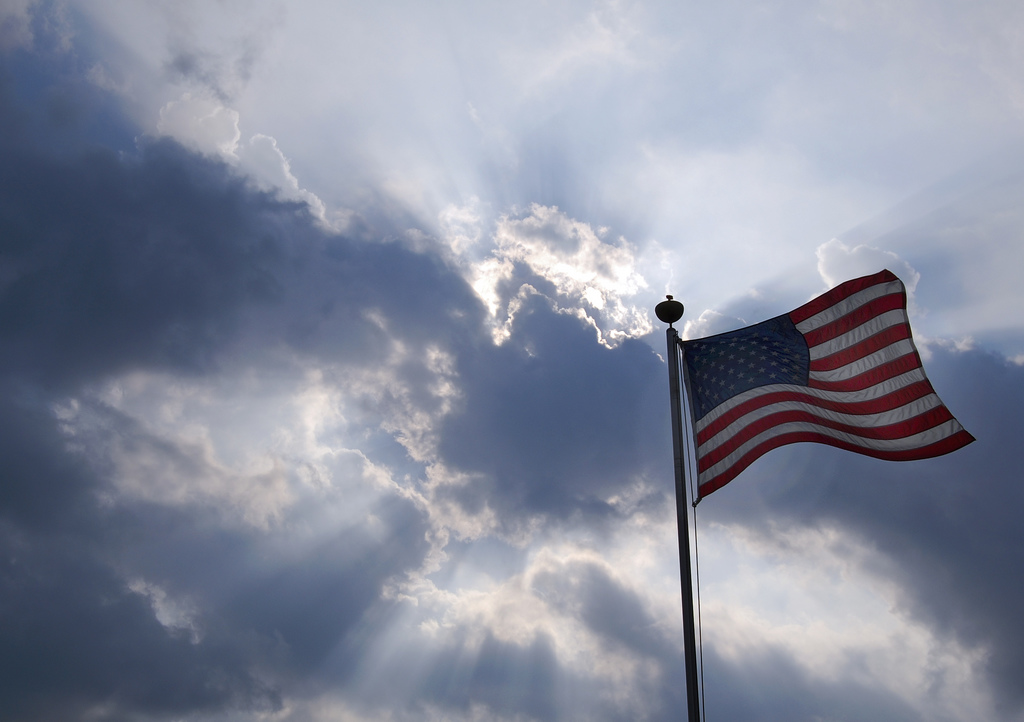 The American Community Survey (ACS), which replaced the Census “Long Form” in 2005, is an ongoing statistical survey of U.S. residents aimed at providing frequent and detailed socioeconomic data. The ACS is administered to 250,000 addresses monthly (3 million yearly) and systematically collects data from a random sample of 2% of the United States population. The survey covers crucial data related to housing, economic, and social factors on a yearly basis for metropolitan areas, such as the Chicago metropolitan area, with populations of over 65,000. In early May 2012, House Republicans rallied enough support to pass a motion to end the American Community Survey, which they deem to be intrusive and unconstitutional. Representative Ted Poe (R-Texas) led the effort to pass an amendment that would de-fund the ACS as well as make it voluntary, instead of mandatory. However, this amendment will surely sabotage the success and accuracy of the American Community Survey. Demographers and statisticians believe that if the survey becomes voluntary, response rates will fall at least 50%, rendering the data far less comprehensive. This effort to extinguish the collection of detailed socioeconomic data is immeasurably perilous to the domain of Fair Housing. Without accurate, yearly data supplied about the housing stock, poverty levels, changing demographics, and access to economic opportunity and transportation, it is all but impossible to address the state of fair housing.

Non-for-profit organizations, such as the Oak Park Housing Center, rely heavily on the statistics provided by the ACS, and eliminating it would mean information would be provided only every 10 years, far too long to be able to proactively address housing segregation. This is detrimental to policy makers as well as federal and state level institutions who utilize the ACS data to allocate funding in the form of Block Grants (and in the case of HUD, Community Development Block Grants). Furthermore, in the midst of our economic downturn, detailed survey data is all the more crucial in order to analyze any disproportionate effects of unemployment, foreclosed and abandoned homes, as well as slashes to government spending have on all sectors of the population.  If local, state, and federal decision makers are unable to analyze which areas are in most need to funding, huge disparities in government domestic aid will arise, negatively affecting the quality of life for many Americans.

Although House Republicans argue the ACS is fiscally burdensome, studies have found that it is in fact an excellent return on investment for the Federal government. The benefit of the ACS is that annually, it ensures that over $400 billion in Federal funds are allocated effectively and equitably, in areas that need it the most. Moreover, all of this benefit comes at a relatively minute cost. Of the 400 billion of Federal funds whose allocations were led by ACS data, only five hundredths of one percent (0.05%) of this amount was used to collect the statistics and provide the data to key decision makers. This figure reifies what economist Jonathan Gruber said this spring “If you are opposed to the survey, you’re opposed to understanding what’s going on in America.” If Fair Housing Agencies as well as local, state and federal officials do not have sufficient information to evaluate the state of Fair Housing, access to opportunity, and demographic information of the nation’s neighborhoods, citizens, especially minorities living in segregated areas, will be disparately affected. Residential segregation and fair housing are high on the Nation’s docket, and cannot afford to be abandoned or lose momentum due to the ousting of the American Community Survey.

**The House of Representatives’ amendment to eliminate the ACS still hasn’t passed in the Senate. It is imperative that citizens contact their local Representative to express the exigency of keeping the American Community Survey as a crucial tool for policymakers, as well as to Fair Housing Organizations and other non-for-profits.