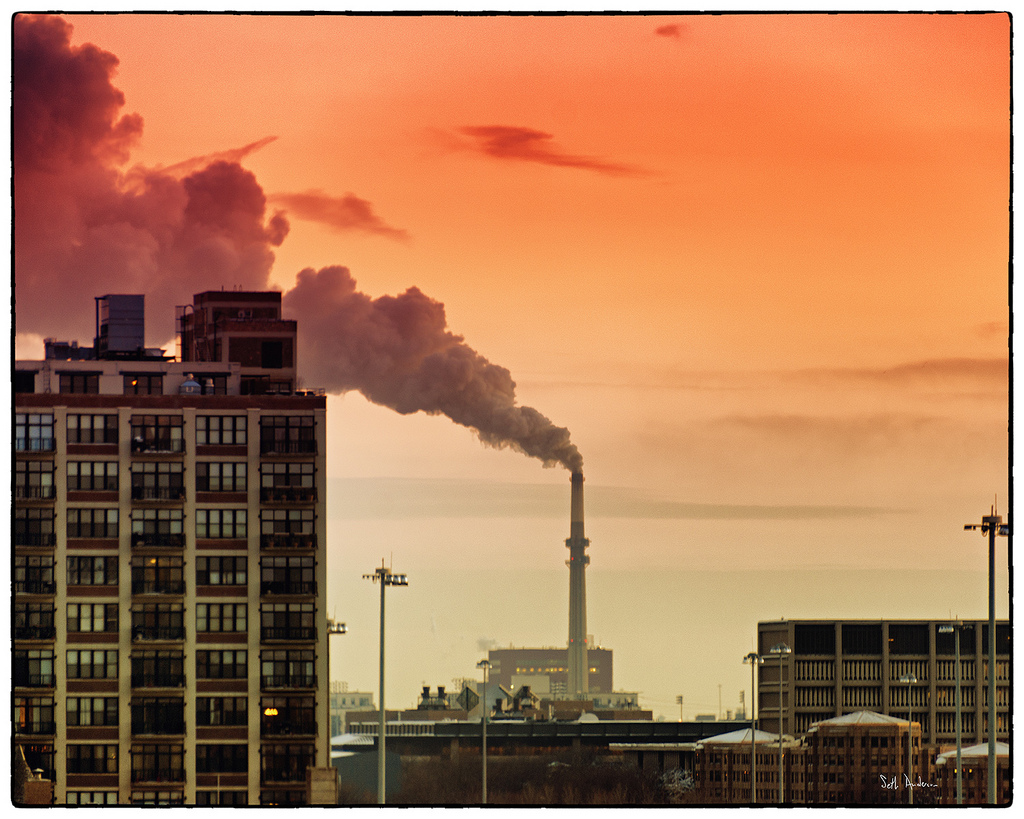 “Approximately half of all Native Americans live in communities with an uncontrolled toxic waste site.”

“African Americans are 79 percent more likely than whites to live in neighborhoods where industrial pollution is suspected of causing the greatest health dangers.”

Dosomething.com compiled facts about environmental racism and the above quotes are two examples of the danger that specific housing placement causes for many minority communities. Environmental racism occurs when low income minority neighborhoods are located in areas of high pollution or dangerous toxic waste sites. as existed since the early 1970s but many are unaware it exists and those affected are often unable to protect themselves from it.

Environmental racism is found in poor communities built around highways or large industrial plants, and neighborhoods where housing is less regulated. A lack of funds in a community can lead to a lack of protection against waste and pollution. From dumping toxic hazardous medical waste in reservation sites to the high levels of lead poisoning in our urban low income school areas, environmental racism is a serious and deadly injustice.

The Altgeld Gardens community, on the south side of Chicago, was built in 1945 for returning war veterans. This community was constructed above an abandoned landfill where the amount of toxins such as DDT, mercury, lead, PCB’s, ammonia and more could easily destroy the area. Studies conducted in Altgeld Gardens have revealed positive results for environmental toxins which can lead to enormous health problems, including cancer and fetal illnesses. Standout cases such as Altgeld Gardens are being documented and fought within the justice system but other affected communities are overlooked. Many racial minority members struggle to survive and protest their placement among the nation’s worst human-made condition.

The largely Mexican neighborhood of Pilsen, in Chicago, finally saw the removal of its coal fire plants in 2010. The plants produced approximately 5 million metric tons of carbon dioxide, which created an abundance of heart and lung disease in the immediate area. Perez Elementary School, three blocks away from the plant, experienced large amounts of toxic air pollution and the students suffered with immediate and progressive health problems. Schools and the community protested and urged the alderman to take action. With the help of the Environmental Protection Agency, the Pilsen neighborhood was able to measure the high levels of air pollution and demand that the company do something to meet quality air standards.

It is important to become aware of community health hazards and understand racial patterns of environmental conditions. In this video, environmental scientist, Sylvia Hood, explains questions that should be asked by concerned citizens. Questions include: what disparities are happening here? If people in other areas of my same background are not sharing in these disparities, am I entitled to something better? Speaking out, getting involved in the community, and being proactive is a wonderful step to protecting future generations as well as your own. Your earth or mine, we all deserve a clean one.