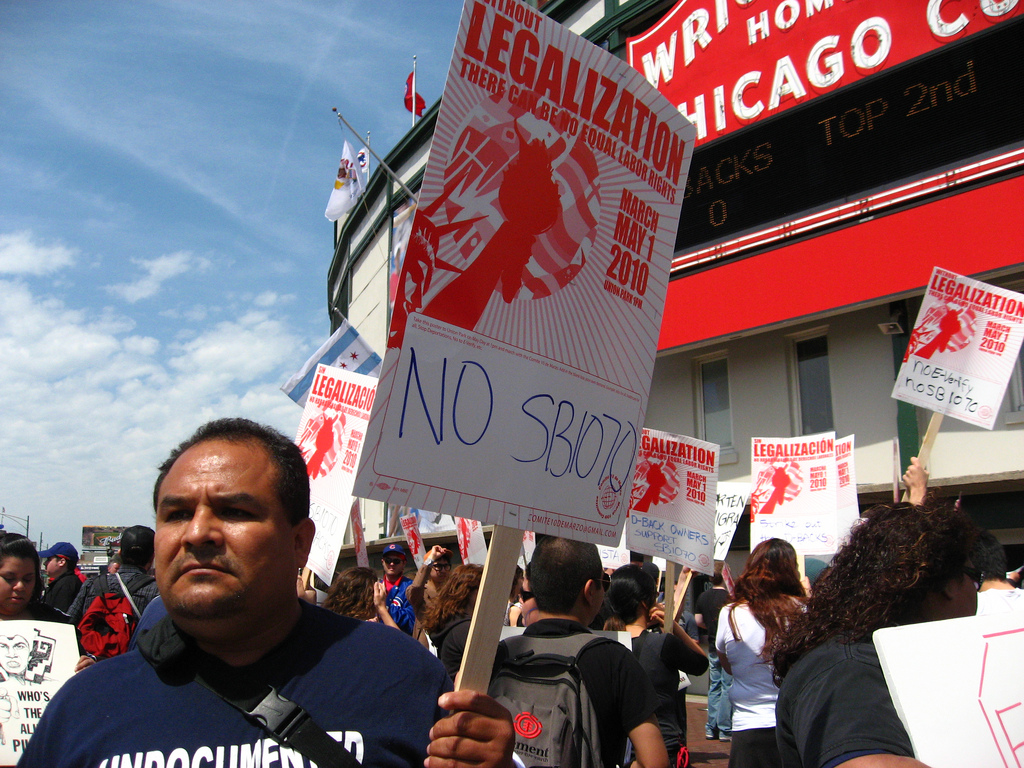 Recent U.S. immigration policies spark provocative debates through their attempt to secure national borders and modify the process for legal residency. Federal spending heightens the awareness of this issue as a report from the Migration Policy Institute reveals that the nearly $18 billion of spending on immigration enforcement in the 2012 fiscal year significantly outweighed the cumulative spending of $14.4 billion for all other major criminal federal law enforcement.

These immigration policy reforms leave jurisdictions and housing providers wondering how the augmented regulations impact their fair housing practices. Do undocumented residents have the same fair housing protections as citizens and legal immigrants?

There is certainly a gap in consistency and enforcement since a handful of jurisdictions are lobbying to prohibit renting to illegal immigrants while most others do not so much as address the protection of undocumented immigrants in rental housing.

Jurisdictions enacting ordinances to drive away undocumented immigrants violate the longstanding constitutional principle that the federal government is solely responsible for regulating immigration. The Fair Housing Act, as amended, prohibits housing discrimination of the seven protected classes and applies to all residents seeking housing in the U.S. Further, nearly every federal fair housing law prohibits discrimination based upon national origin. Regardless of any anti-immigration policies a community is attempting to enact, it is the responsibility of every housing provider to recognize the rights of the seven protected classes.

In December of 2008, the National Commission of Fair Housing and Equal Opportunity delivered a report at the National Press Club in Washington, DC stating:

“Anti-immigrant ordinances are a particularly egregious example of the use of land use regulation to erect barriers to fair housing. In an effort to exclude immigrants entirely and others entirely, some municipalities have enacted zoning ordinances that prohibit members of extended families from living together. Even more extreme, between 2005 and 2007, more than 30 municipalities throughout the Country (in, California, Texas, Missouri, Georgia, New Jersey and Pennsylvania) enacted legislation penalizing and even jailing individuals for renting apartments to illegal immigrants. Without the authority or expertise to determine a potential tenant’s immigration status, a landlord may refrain from renting or leasing to anyone he suspects could be an undocumented immigrant, a behavior likely to lead to racial and ethnic profiling and discrimination against people of color, and most commonly, Latinos.”

Asking for immigration or citizenship documentation only from people who speak with an accent or seem to be “foreign” is a civil rights violation. Subjecting this population to a special process to receive housing prevents individuals that are guilty of no crime from housing opportunities. Landlords should not be placed in the position to ask anyone for their immigration status. Landlords need to uphold the same responsibilities to undocumented immigrants as they do for citizens and legal residents, ensuring that the property is habitable and not threatening or intimidating this population when complaints are filed due to discriminatory treatment.

Some frustrations with the federal government’s response to the immigration issue are legitimate, and are often shared by undocumented residents. However, blatant housing discrimination is wrong and in most instances driven by false assumptions on the impact of immigrants on neighborhoods and society. As jurisdictions and members of the housing community, one must articulate that all immigrants provide valuable cultural, social, and economic contributions to communities. Federal housing policies protect all people and it is no ones place to refuse another resident of their civil liberties and opportunity.