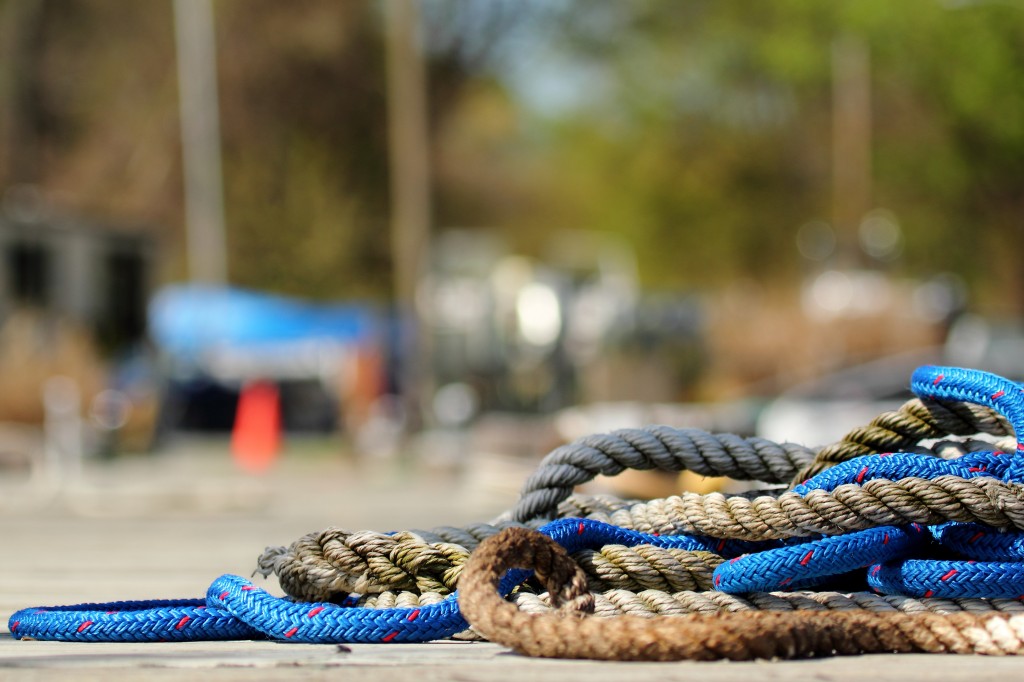 In a 2012 Annual Report series titled, “Paying More for the American Dream VI: Racial Disparities in FHA/VA Lending” the Woodstock Institute and several other organizations explore systemic inequalities in the mortgage market. The report finds that there is in fact a dual mortgage market in many US cities, with Black and Latino homeowners receiving a disproportionate amount of Government Backed Loans (GBLs). The report’s concerns over an unequal housing market between Whites and minorities do not simply arise out of the heightened amount of GBLs being given to minorities, but rather the lack of competitively priced mortgage loans being offered in areas of minority concentration. Fair housing and fair lending advocates fear that lending institutions such as banks and credit units are performing a more nuanced, surreptitious form of redlining, a practice which is in violation of the Fair Housing Act.

The report raises serious concerns about illegal and discriminatory loan steering, as suggested by the huge disparities in the number of Federal Housing Administration (FHA) and Department of Veteran Affairs (VA) loans being offered to whites versus minority homeowners. A key finding in an analysis of 2010 lending data was that “FHA and VA loans accounted for three out of every four home-purchase loans made to Black borrowers, and two out of every three loans made to Latino borrowers, compared to approximately one out of every three loans made to White borrowers.” The study shows minority borrowers receive disproportionately fewer conventional loans. This pattern has continued, with banks lending less in communities of color (<80% non-white) in the seven cities included in the study: Boston, Charlotte, Chicago, Cleveland, Los Angeles, New York City, and Rochester. For instance, in Chicago’s communities of color, an astonishing 75.1% of mortgage loans in 2010 were government backed, versus only 32.8% in White communities.

Although GBLs provide an advantage to borrowers with low credit scores and less available cash for down payments, these loans can also be more expensive in the long run, and can take longer to be approved. If the numbers tell us anything, it could be that banks are driving qualified borrowers in colored communities towards the use of the more costly FHA loans, rather than considering their application for a conventional loan. This disproportionate disinvestment in communities of color on the behalf of the private sector constitutes a major red flag in fair lending and could pose a huge risk to colored communities, who have often been hit hardest in the economic downturn and the foreclosure crisis.

The report recommends several courses of action to mitigate the disparities in mortgage lending apparent in many US metropolitan areas. Primarily, there is a need for continued fair lending enforcement and a vigorous approach by US regulators to investigate fair lending violations by banks. Further, the report highlights the necessity of affirmative marketing strategies to keep consumers aware of diverse housing and financing options. Moreover, it recommends making banks and other owners of foreclosed (REO) property be required to be more accountable in maintaining properties to prevent community disinvestment.

Another possible method to correct the large disparities in the nature of mortgage loans by community demographics is the Community Reinvestment Act. Although this policy has been historically used to encourage banks to invest in low to moderate income communities, the act should continue to clarify and develop its role as it pertains to current housing conditions. The CRA’s allocation of funds must include consideration not only of a community’s income but also a loan applicant’s race and ethnicity and the racial and ethnic composition of neighborhoods. Additionally, transparency is of the utmost importance in mitigating the gap forming in the mortgage finance sector. Dodd-Frank’s Home Mortgage Disclosure Act (HMDA) includes a requirement for data enhancements, and these should be promptly implemented. Loan-level data should be made public and this includes the loan rates of individuals, rather than the aggregated summaries which are currently being made public. In essence, this increased public access to information regarding individualized loan rates will hold lending institutions more accountable for their seemingly preferential lending patterns and will usher more conscientious, community oriented business practices.

After all, in order for a fair housing market to occur, all consumers regardless of religion, gender, disability, national origin, familial status race or color must have equal access to housing opportunities, and this includes competitively priced, expedient mortgage loans. The first step in affirmatively furthering fair housing is ensuring that the policies put in place to regulate lending institutions and to aid communities experiencing disinvestment are reaching the communities that have often been disparately affected, communities of color.