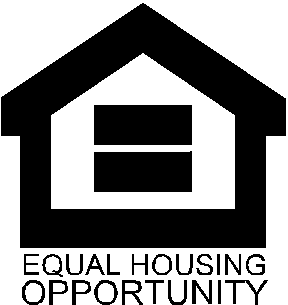 The Housing Center led a national campaign to encourage HUD to support the affirmative furthering of fair housing regarding the Settlement Order in the case of U.S. ex rel. Anti-Discrimination Center v. Westchester County. The effort recruited 94 co-signers from 32 states. The Settlement Order requires Westchester County to develop 750 units of housing in predominantly white census tracts and affirmatively market them to people of color. The case is a landmark precedent to promote integration and the affirmative furthering of fair housing.

In honor of celebrating Juneteenth our office will be closed this Friday, June 18th, 2021.